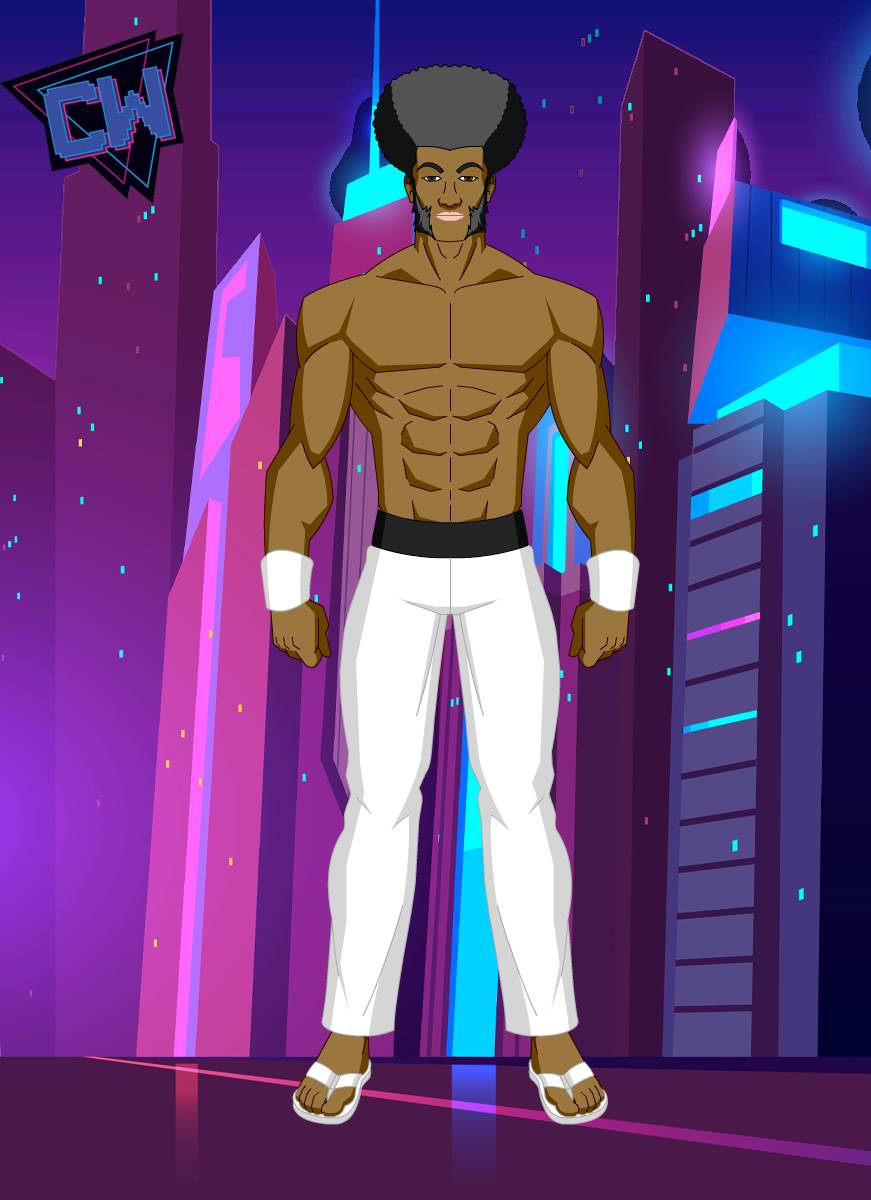 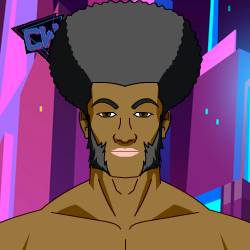 VHS, the future of home video.

Lubbock is about as close as you can get to hell. 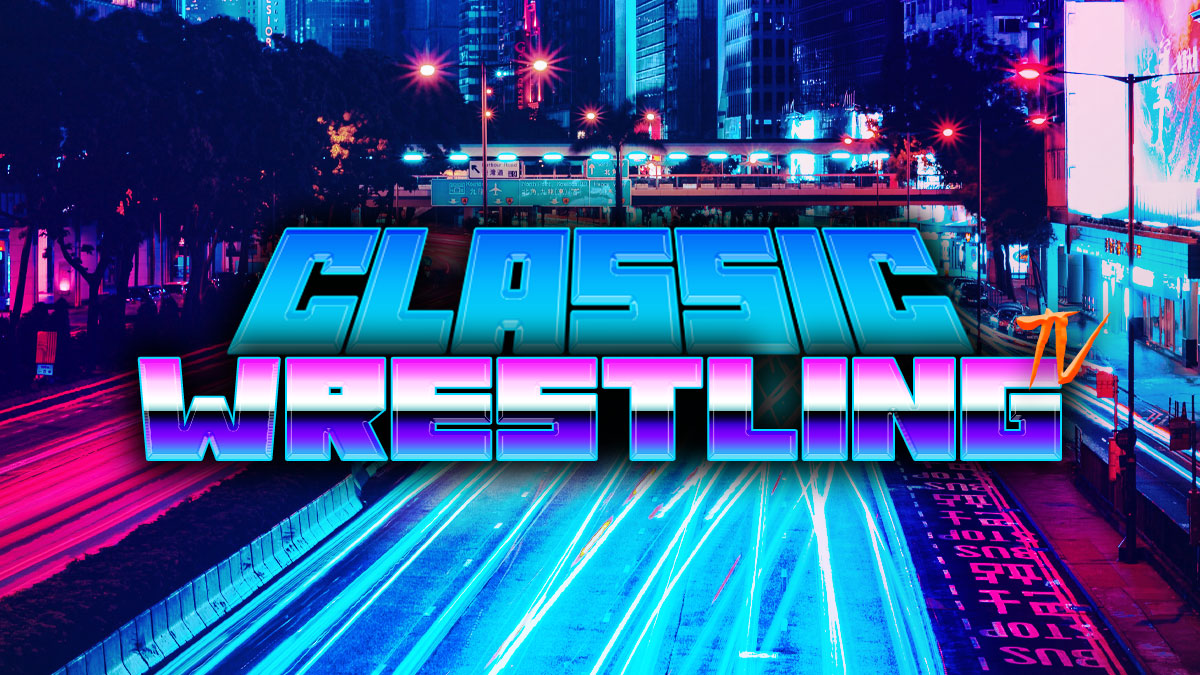